As a member of the New Membership and Awards Committee for the Academy of Osseointegration, Dr. Gottesman headed a graduate resident program at the Howard U. College of Dentistry and the Smithsonian Museum of American Art in Washington, DC on November 17, 2010. The goal was to foster postgraduate resident interest in becoming AO members and attending the annual meeting. The program featured a lecture by Benjamin O. Watkins, a prosthodontist and former graduate of Howard University, titled “Prosthetic Considerations for Treatment Planning: Restoring Malpositioned Implants”. Dr. Clarence Lindquist, past president of the AO (2003), and Dr. Leo Rouse, Dean of the Howard University College of Dentistry, also participated in the program. 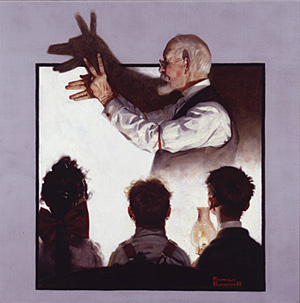 After the lecture, the participants were invited to the Smithsonian Museum of American Art to view an exhibit entitled “Telling Stories: Norman Rockwell from the Collections of George Lucas and Steven Spielberg.” It featured Norman Rockwell’s iconic images of American life and the movies.

The event was sponsored in part by Proctor and Gamble. Dr. Gottesman was quoted on page 11 of the “Academy News” as saying “The graduate students appreciated the opportunity to come to this event. They enjoyed meeting AO members and fellow residents. The goal of the Academy, to foster interest in postgraduate students in becoming members as well as attending the annual meeting, was certainly achieved.” 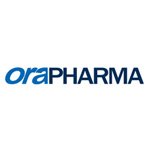