Can gum disease treatment also improve the health of my arteries? 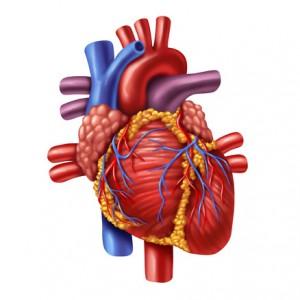 Heart health may be the furthest thing from your mind when you are scheduling an appointment with your periodontist, but effective treatment for gum disease can benefit your arteries, too.

Furthermore, this type of gum disease treatment doesn’t even need to involve surgery.

In a study of Aboriginal Australians with gum disease, a single non-invasive intervention for that condition was correlated with reduced thickening of the wall of the carotid artery a year later. The effects were similar to those that might be seen with a 30 percent decline in LDL cholesterol (often referred to as the “bad” cholesterol).

The inflammation associated with gum disease, which is caused by oral bacteria, is similar to inflammation in other tissues throughout the human body. When similar inflammation occurs in the artery walls, they can thicken, potentially contributing to serious health issues like heart attacks and stroke.

Gum disease treatment becomes necessary when signs of periodontal disease, like bleeding or swollen gums or pockets between the gums and the teeth are evident. The condition is progressive, so the interventions for earlier stages of gum disease tend to be less invasive.

For example, gingivitis—the mildest form of gum disease—can be addressed with a thorough dental cleaning around the gum line. When pockets of minimal depth are present, a root planing and scaling in which the pockets are cleared of bacteria and reduced in size, can be effective.

The most advanced form of gum disease, periodontitis, may require a surgical treatment, such as gum grafting to repair receded gums.

The goal of gum disease treatment is to eliminate the bacteria that are causing the inflammation. As these bacteria can travel throughout the body, it makes sense that effective gum disease treatment can also correlate with systemic effects, as it did in the aforementioned study of Aboriginal Australians. Other research has suggested similar results in other groups at risk for both oral health problems and heart disease.

Getting effective treatment when you first notice signs of gum disease won’t benefit just your oral health. Your cardiovascular system can get a boost, too. Discuss this benefit of periodontal treatment during your next appointment. Call 212-756-8890 to schedule your visit. 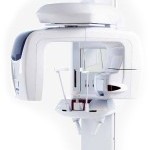 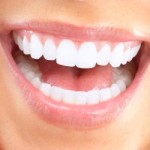 Restoring Your Oral Health After an Eating Disorder
Menu