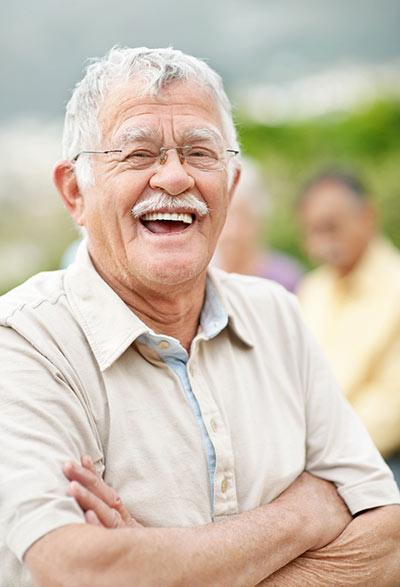 Bacteria linked to gum disease traveled to the brains of people with Alzheimer’s disease, suggesting that dental hygiene plays a role in the development of the memory-robbing illness, British researchers said.

Signs of the bacterium, known as Porphyromonas gingivalis, were found in four out of 10 samples of brain tissue from Alzheimer’s patients, while no signs of the bug were found in 10 brains from people of similar age who never developed dementia, according to the results of the study published in the Journal of Alzheimer’s Disease.

“The results are very encouraging,” said Crean, the dean of the School of Medicine and Dentistry at the University of Central Lancashire in England. “We’ve shown an association, not causation. It does nothing more than to prove that these bacteria do get to the brain.”he findings support a theory that bacteria in the mouth enter the bloodstream through chewing and cleaning the teeth and end up in other parts of the body including the brain, St. John Crean, the lead researcher, said in a telephone interview. Over time, the chemicals produced by the bacteria could build up and contribute to the development of Alzheimer’s, according to the theory.

The study was paid for by the university, Crean said. He and his colleagues are seeking funding for additional research to explore the potential connection between the bacteria and the development of Alzheimer’s.

Alzheimer’s disease and dementia mostly affect older people, and the number afflicted by the conditions is growing worldwide as populations age. The World Health Organization predicted dementia cases would triple to 115 million in 2050 from 36 million worldwide in 2010. The exact cause of the illness is unknown.

About 30 percent of people have had or will have gum disease, Crean said. Previous studies have shown links between gum disease and other illnesses including heart disease and some forms of cancer. 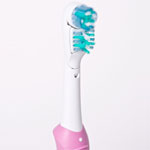 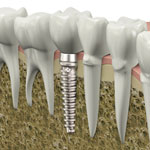